​In today’s world there is an ever increasing objection to the pollution and carbon emissions generated by the burning of fossil fuels.

I believe that the time is right to bring to light an idea which I have been sitting on since 1995. I have worked in the petroleum industry since the fall of 1990 and this epiphany came to me one afternoon in early 1995.

The technologies needed to bring this idea to fruition have been in existence for more than 20 years but to my knowledge have not yet been combined for use in this fashion. ​Wind power and Solar power have been used to supplement electricity to the power grids for a number of years but because of their very nature are unreliable due to the inconsistency of the supply of wind and sun. It occurred to me that just as we mine coal and process natural gas to use as the fuel source being burned in order to produce electricity, we could also use wind and solar to mine hydrogen and oxygen from water to use as the fuel source being burned to produce electricity. 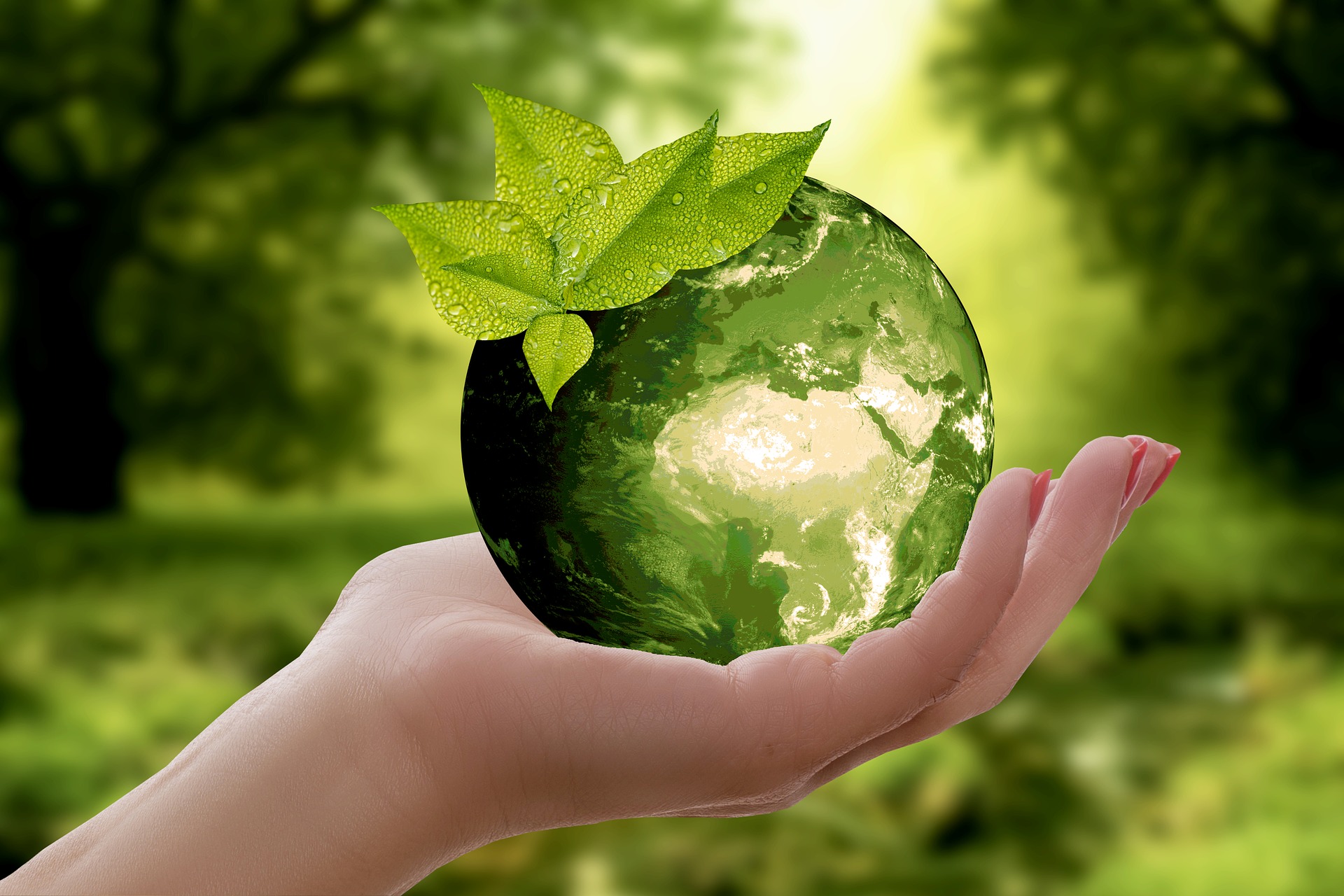 Read about my clean energy initiative: